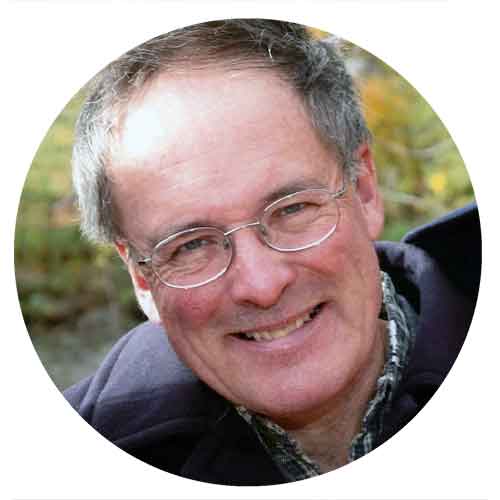 All of us at Maine Coast Heritage Trust mourn the passing of Peter Blanchard, a true champion for the Maine coast. Peter served on the board of MCHT from 2009 through 2018 and actively on council in the years following. However, his work on behalf of the coast began long before he joined the organization. “Peter combined deep scientific knowledge with a passionate love of the coastal landscape and its inhabitants,” says board member Tom Ireland. “He was a quiet but persistent advocate for stewardship worthy of the land he was helping to protect. His generosity, his gentleness, and his sense of humor made him a wonderful conservation partner. His impact on the coast was profound and will continue to inspire those of us who were lucky enough to work alongside him.”

Peter was a great supporter of our effort to care for conserved lands and generously established a bequest. If you would like to make a gift in his honor, you can make a donation online or by mail and denote that you would like it designated to the Peter and Sofia Blanchard Stewardship Fund or contact Nicky Blanchard at or 207-607-4369.