Deirdre grew up in Phippsburg, Maine and west-river South Dakota. In 1981 she obtained an Associate degree in Plant and Soil Science from University of Maine Orono and began a life-long relationship with plants and gardens. For years she had her own landscape design business and taught design and horticulture at Southern Maine Community College in South Portland.

Prior to joining MCHT, Deirdre worked for the Passamaquoddy Tribe doing environmental work on tribal lands and at the Tribal Blueberry Company. She has a MS from Antioch New England. In her spare time, she can be found outdoors, gardening, or on the water. She enjoys playing music and is a Tai Chi practitioner.

Deirdre has been with MCHT since 2009.

On land conservation: “Many of the preserves I manage are places that were once important to the Passamaquoddy Tribe. To hear from a young Passamaquoddy Tribal member that to be on the land allows the Tribal legends and stories from that place to be alive in the 21st century is very meaningful. I go to sleep at night knowing that this will be so for the future generations.”

On the job: Most of the preserves in Downeast Maine are places that were part of the traditional homeland of the Passamaquoddy Tribe. Deirdre stewarded many of these lands for years and now acts as Wabanaki Community Liaison. She promotes collaboration and connection between Tribal communities and conservation groups in the region, working to strengthen relations and explore engagement and project possibilities. 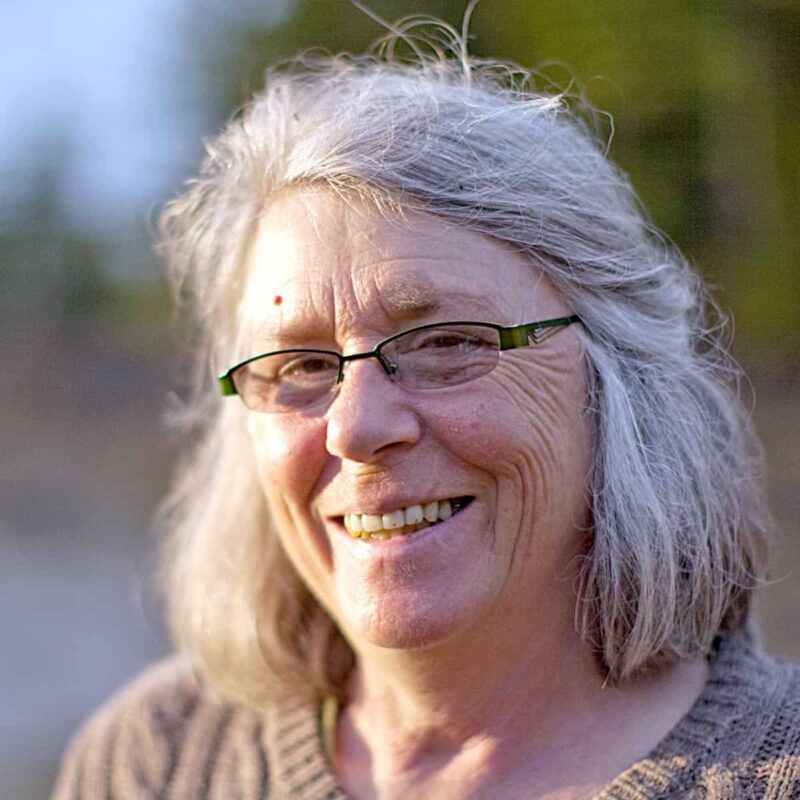