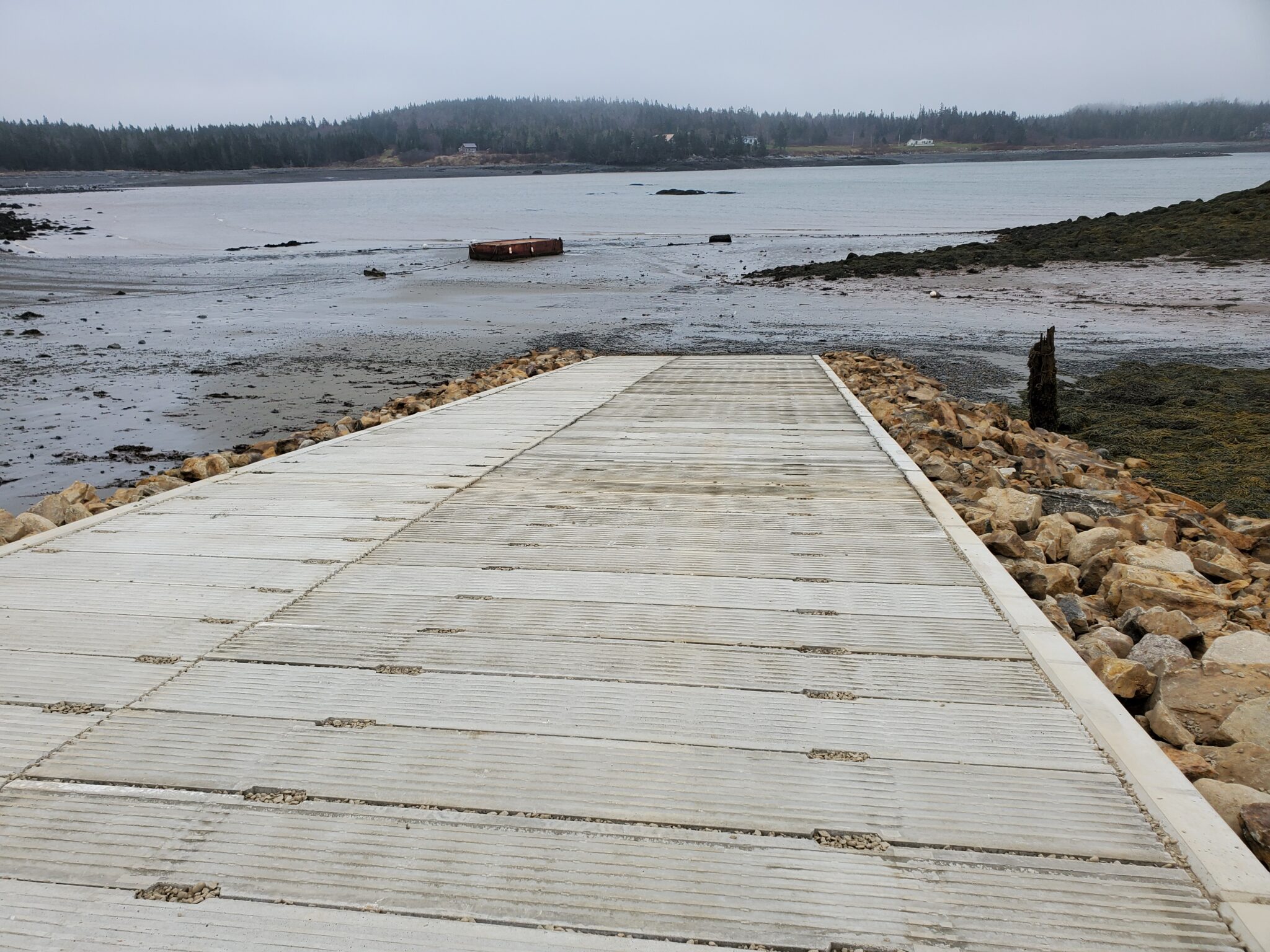 Legend has it that Bailey’s Mistake in Lubec got its name from a captain who ran his cargo ship aground in the bay on a foggy day in 1809. More recently, however, this cove is best known for its beautiful open view, and as a traditional water access site for local fishermen.

In 2016, the owners of a stretch of land along Bailey’s Mistake decided it was time to sell, and they were interested in seeing their property conserved. Over the next couple of years, they worked with Maine Coast Heritage Trust’s Downeast Project Manager Jacob van de Sande to make it happen. 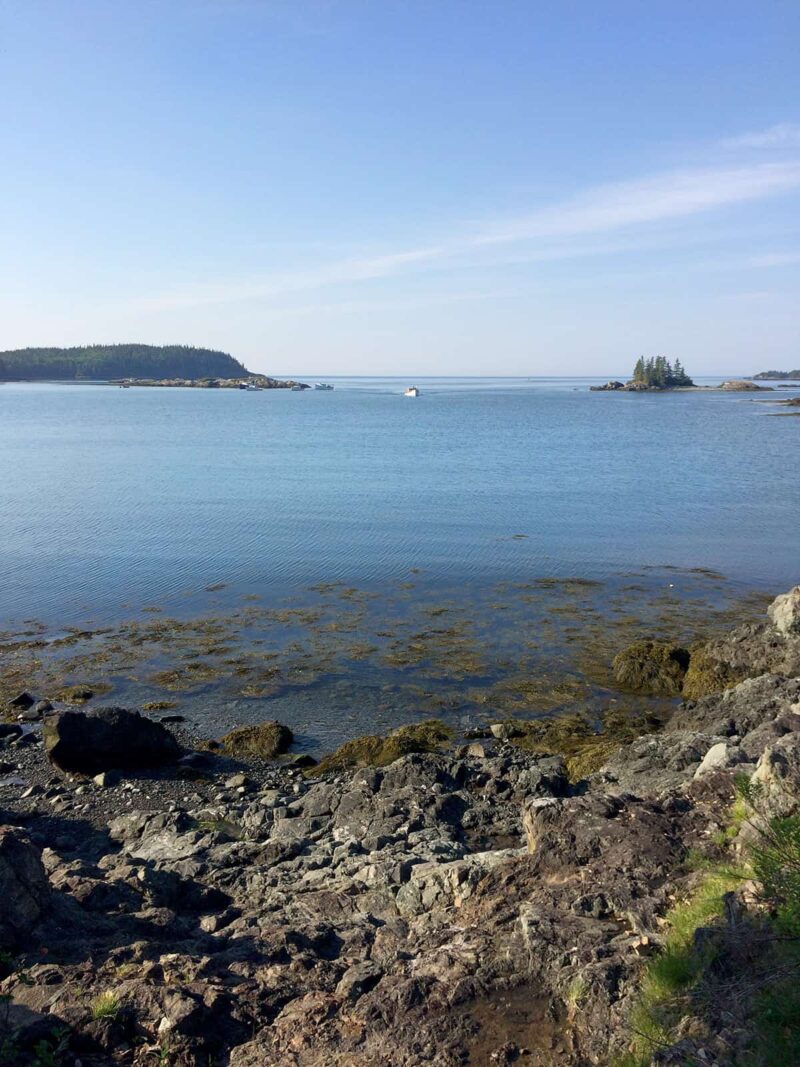 “This land had been on MCHT’s radar for a while,” says van de Sande. “Initially for its scenic beauty and the potential to provide recreational access.”

“When we began working with the landowners it became clear that it was an important access point for commercial fishermen, but the existing access was contested by an abutting land owner, eroding, and there was very limited parking. We saw an opportunity to secure and enhance access for fishermen and recreational users.”

“It’s exciting to see how conservation of a tiny little parcel—just 11 acres—can accomplish so much.”

Since MCHT acquired the land as a public preserve in March of 2018, the local steward, Melissa Lee, has been working to make improvements to the property.

“I was excited about this project for a number of reasons. It is being used now for fishing access but also, increasingly, recreational access,” says Melissa. “This is now the only good location to put in along a 30-mile stretch of coastline from Cutler to Lubec. It opens up this whole new part of the coast for recreational kayakers and other boaters to explore. But it can’t go without saying: these are tricky waters to navigate and people must take extreme caution.”

To improve recreational access, MCHT applied for and received a boating facilities grant from the Maine Bureau of Parks and Lands. In the coming years, Melissa will be using these funds to make improvements to the preserve. In addition to a safer, more sustainable access water access site (a 16-foot-wide corrugated concrete ramp put in in the fall of 2020), a parking lot will be added with a wide, accessible trail to a picnic spot.

Bailey’s Mistake isn’t just a place to get in and out of the water—it’s also a lovely spot to stay a while.

A place to stop, stay a while

“Bailey’s Mistake is a stunning little harbor,” says Melissa. “It’s so nice to keep this place open to the community to enjoy, and for those passing by, who want to spend some time taking in the views. It’s exciting to see how conservation of a tiny little parcel—just 11 acres—can accomplish so much.”