Conservation Gets Creative on MDI

Every year over three million visitors cross the Trenton Bridge and veer left along Route 3 towards Bar Harbor and the majestic peaks and rocky coastline of Acadia National Park. It’s unlikely they’ll notice a 60-acre undeveloped stretch of marsh, bog, and woods at the head of the island—but this is precisely the kind of place Maine Coast Heritage Trust pays close attention to.

That’s because Jones Marsh—and all salt marsh—provides critical habitat for fish, birds, and animals. Unlike all salt marsh, this one is surrounded by undeveloped low-lying land. If we can protect that land now, as sea levels rise and water migrates inland, the salt marsh will be able to reestablish itself, sustaining critical wildlife habitat in a changing climate.

Maine Coast Heritage Trust is deeply aware of the severe lack of affordable workforce housing and has committed to helping address the issue.

Presented with the opportunity to conserve this 60-acre parcel in 2014, MCHT staff and consultants surveyed the land extensively. About 30 acres were identified as having high ecological significance to the future health of the marsh. Misha Mytar, MCHT’s Mount Desert Island Project Manager, imagined a different outcome for the remaining 30 acres.

Maine Coast Heritage Trust is deeply aware of the severe lack of affordable workforce housing and has committed to helping address the issue. In 2016, Misha reached out to Island Housing Trust (IHT) to see if there was interest in purchasing and building much-needed affordable workforce housing on half of the parcel. There was, and the groups joined forces to realize an outcome that would benefit both the ecological and economic health of the MDI community. 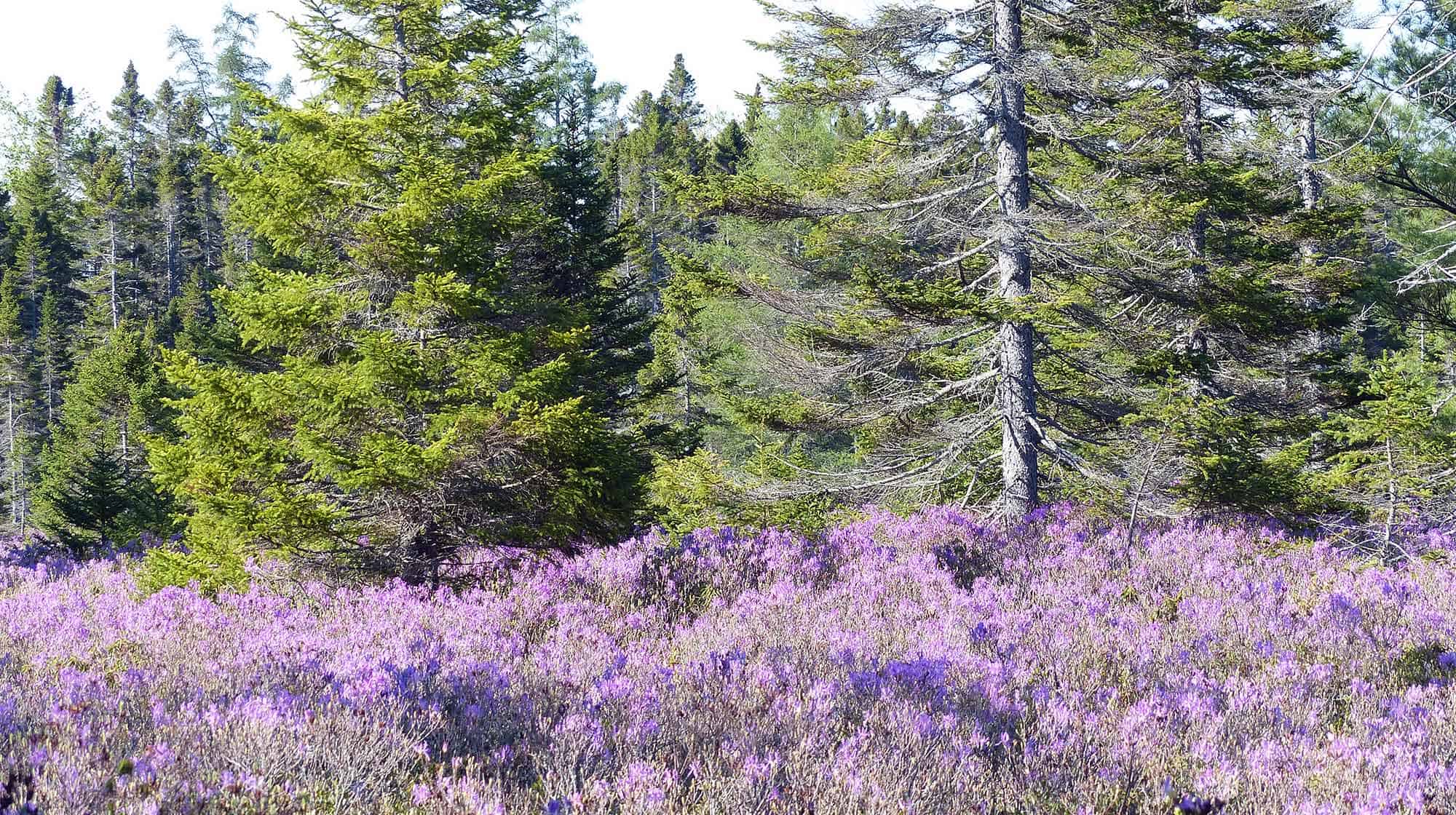 “In MCHT, we’ve found a strong partner with a similar vision.”

Over the following two years, MCHT and IHT worked together to jointly raise the $450,000 needed to purchase the entire 60 acres and provide funding to steward the protected 30 acres in perpetuity. Donors stepped up to realize this extraordinary project, and the groups closed on the property in the fall.

“Island Housing Trust’s work is about more than acquiring year-round houses,” said IHT Executive Director Marla O’Byrne. “It’s about ensuring that our island communities continue to thrive long into the future. In MCHT, we’ve found a strong partner with a similar vision, and together we are moving the needle toward an exciting prospect for the future of MDI.”