What follows are some of Maine Coast Heritage Trust’s milestones over the past 50 years, since our founding in 1970.

1970 – Facilitated the protection of 30 islands in first year 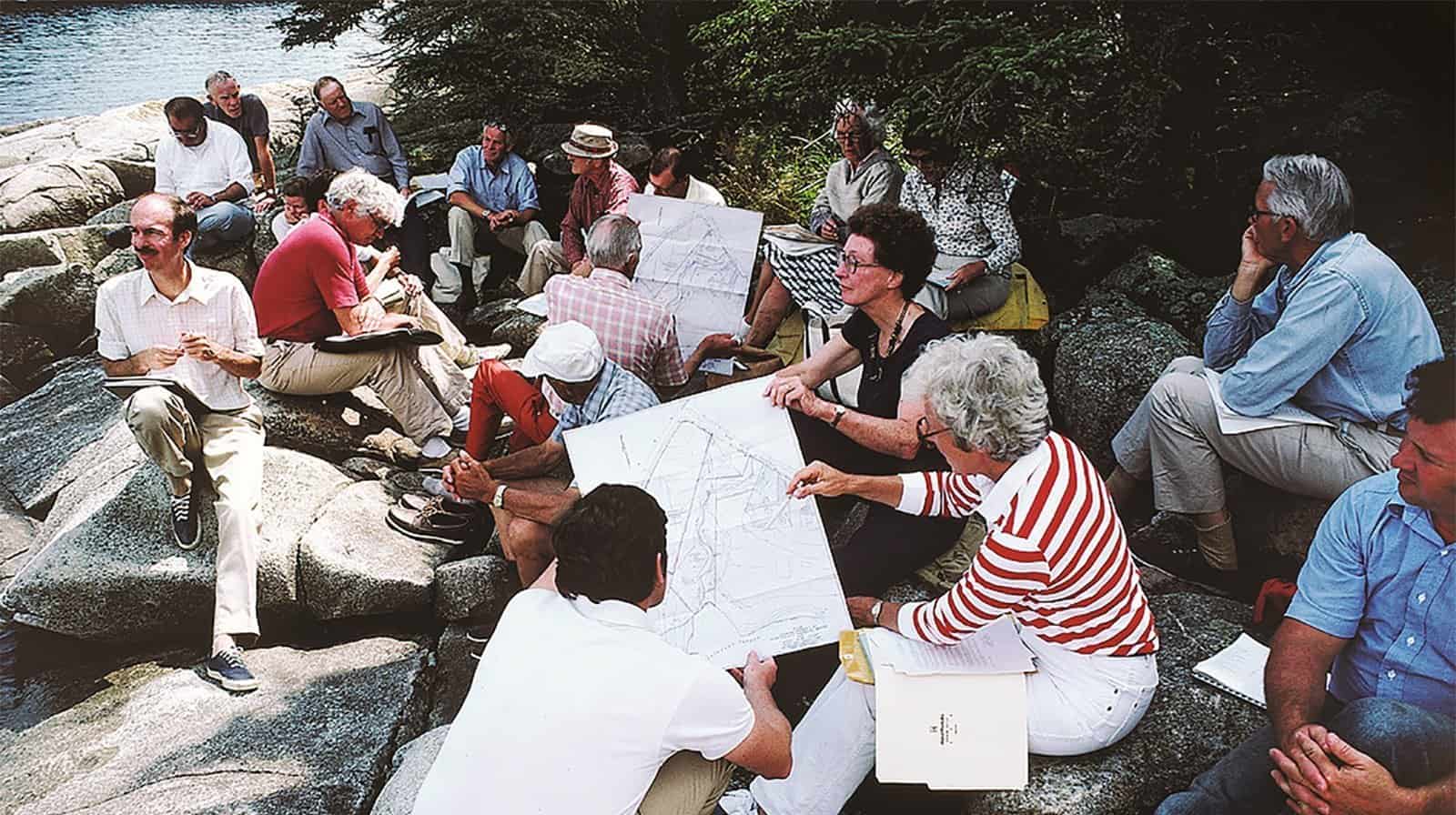 To support the nation’s burgeoning land trust movement, MCHT worked with three other land trusts to form what is now the Washington D.C.-based Land Trust Alliance.

MCHT has helped dozens of land trusts form since the late 1970s, and continues to provide support and services to the state’s land trust community—including hosting an annual conference, now in its 37th year. Through its Land Trust Program, MCHT also facilitates the Maine Land Trust Network, provides updates and educational opportunities to land trusts, and advocates on behalf of land conservation in Augusta.

In addition to protecting land through conservation easements, MCHT began acquiring lands to own and manage as public preserves, beginning with Witherle Woods Preserve in Castine. 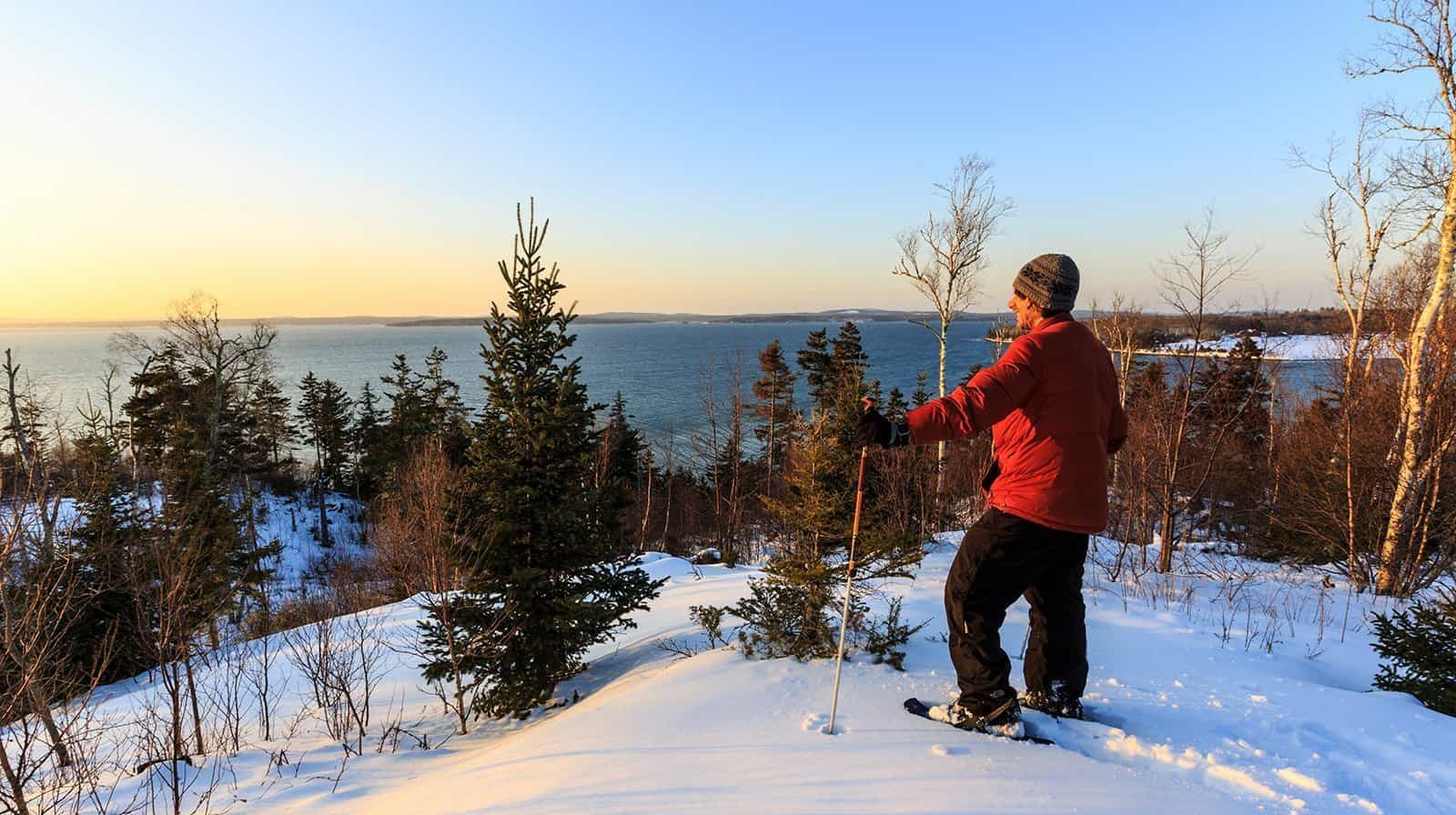 The Land for Maine’s Future Program, which allocates state funding for land conservation, has conserved more than 150 special places and created public preserves in all of Maine’s 16 counties. 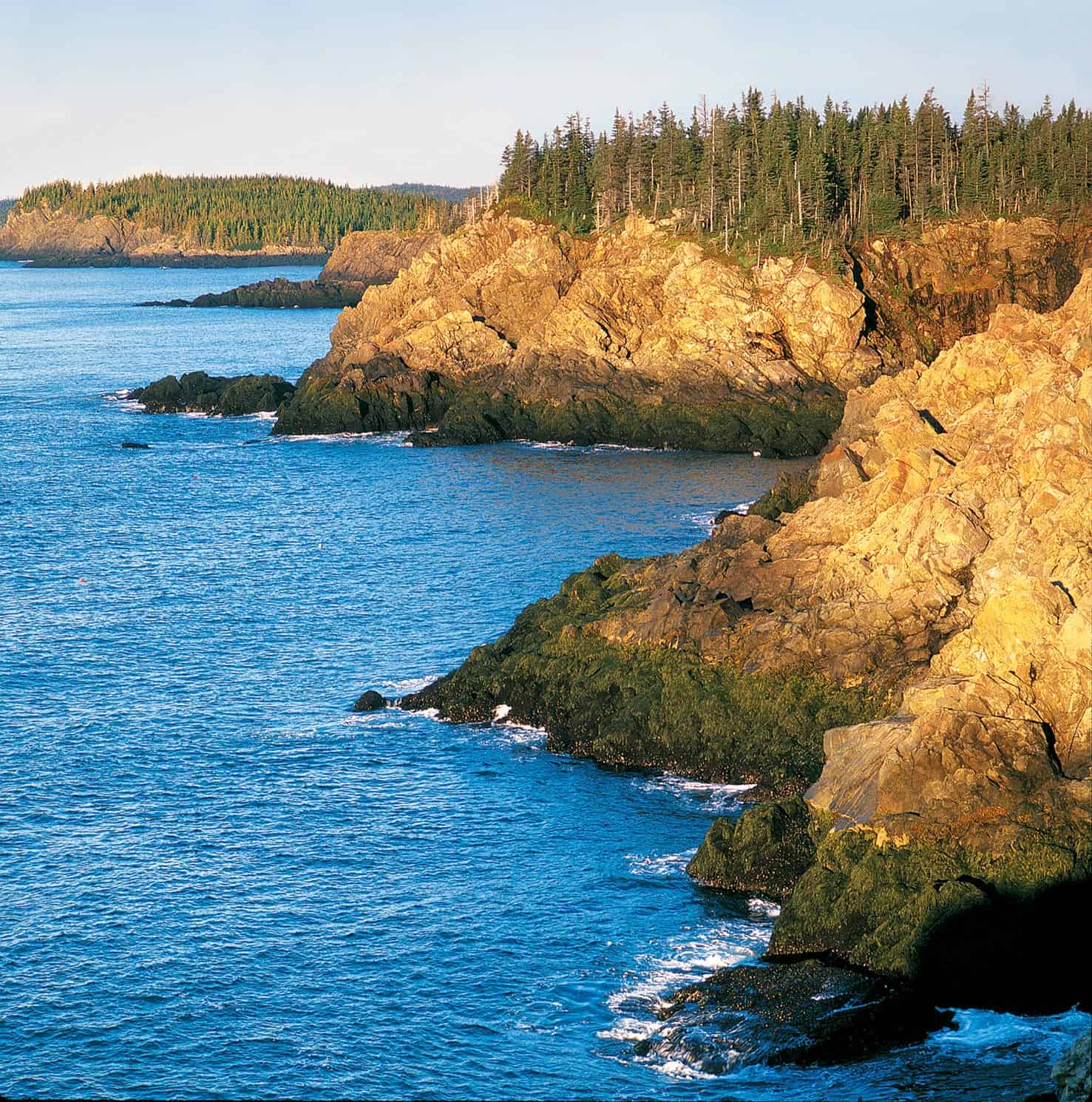 Maine’s Bold Coast is a treasure, and MCHT helped lead the effort to conserve it.

Maine’s world-class Bold Coast spanning from Cutler to Lubec was under threat of development, and MCHT led the charge to protect the best of it, creating extraordinary preserves and assisting in the creation of the state’s Cutler Coast Unit of public lands.

With a growing portfolio of lands to care for, MCHT hired its first land steward. Today, MCHT has a land stewardship staff of 16 year-round and over 10 seasonal staff, caring for and monitoring over 37,000 acres of conserved land, including more than 140 preserves. (And that original hire, Jane Arbuckle, is the program’s director!)

MCHT runs programs and collaborates with community partners to educate and connect people to the land, now reaching over 3,000 every year. It all began with the Lubec Outing Club, still in operation today. MCHT also hosts ongoing programming at Erickson Fields and Aldermere Farm in Rockport, and at Babson Creek Preserve on Mount Desert Island. 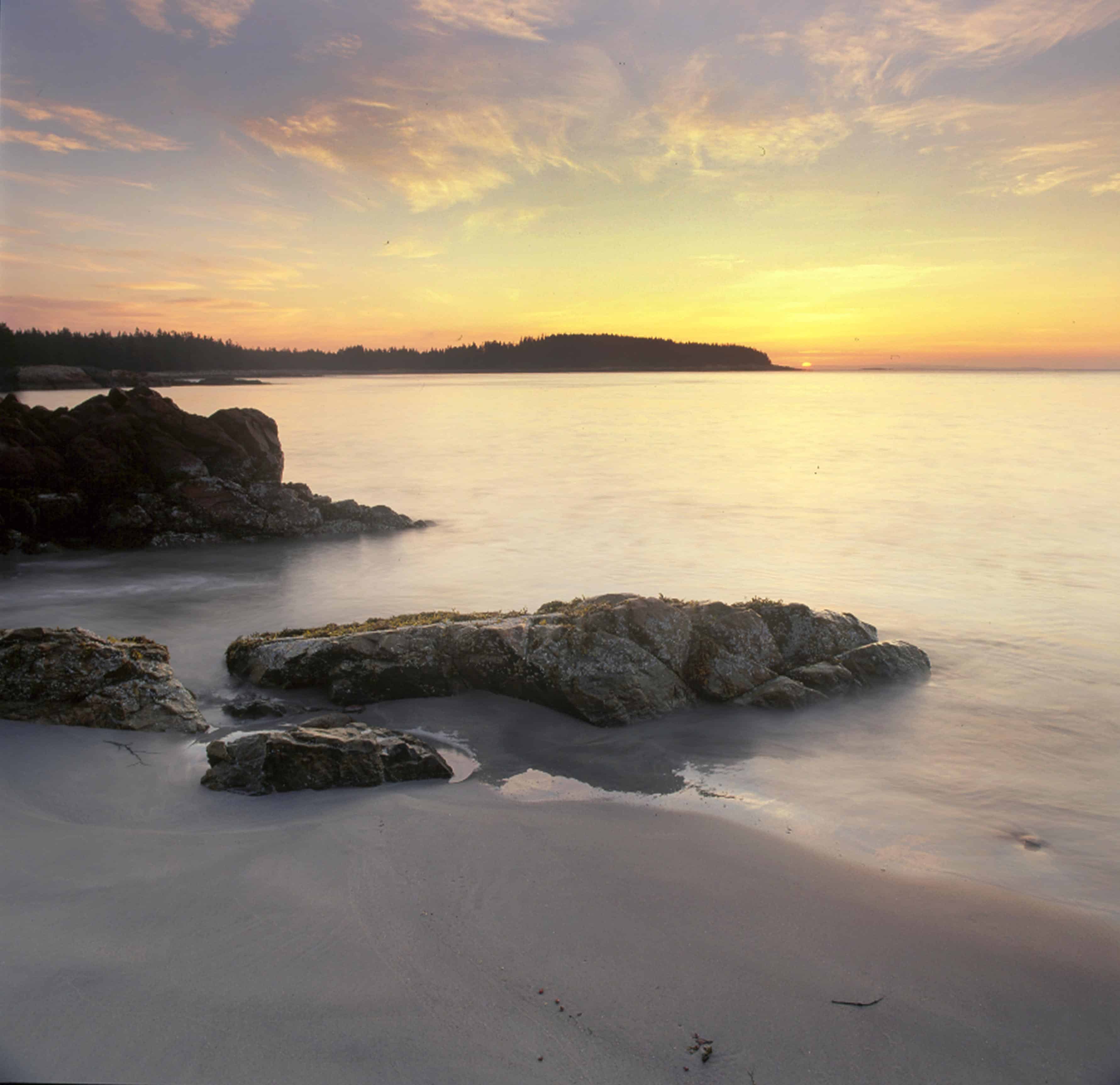 One of the largest undeveloped islands on America’s eastern seaboard—Marshall Island—was conserved through the Campaign for the Coast, a fundraising effort that began in 2000 and concluded in 2006. Donors conserved 15,000 acres, including 125 miles of shoreline and 56 islands.

Recognizing the unique strengths and needs of every coastal community, MCHT emphasized working in partnership with towns, schools, and others to protect and care for land to maximize local benefit.

The Goslings Islands, beloved islands in Casco Bay, were conserved through a comprehensive Campaign that began in 2014. Through this Campaign donors also conserved Woodward Point in Brunswick, Monroe Island in Owls Head, and realized nearly 200 more conservation projects up and down the coast. 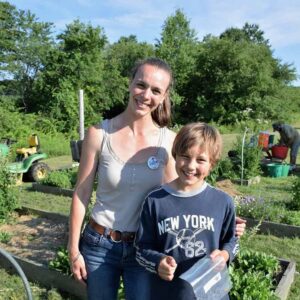 Participants in MCHT’s Kids Can Grow program learn how to grow healthy food on conserved land.

Maine Coast Heritage continues to lead the charge to protect, care for, and connect people to the Maine coast. Learn more about the focus of our work in the years to come, and how you can be a park of it.