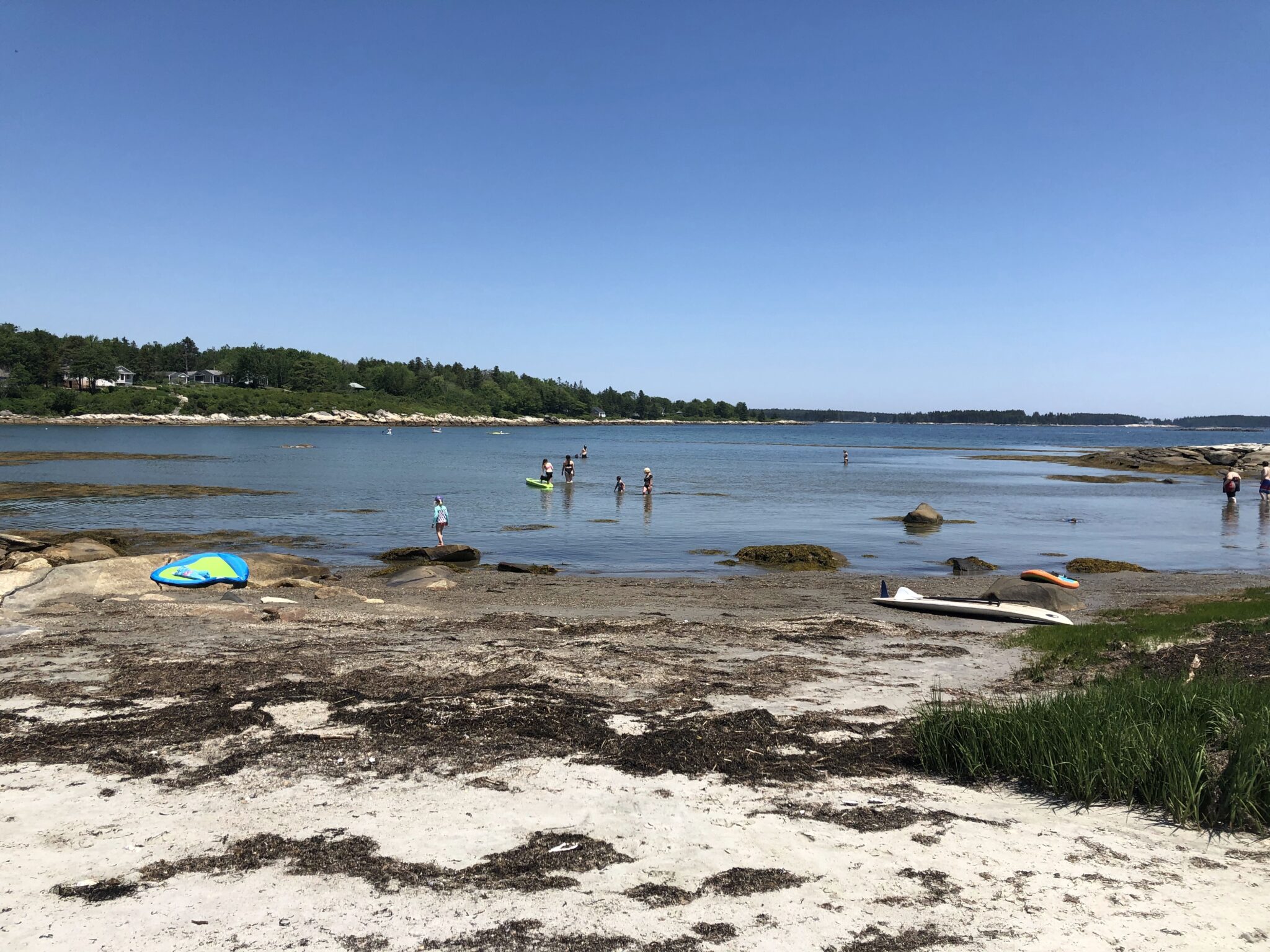 While Clark Island’s owners generously allowed locals to explore the island, out of necessity there was a “no trespassing” sign screwed to a telephone pole on the causeway. It was, afterall, private property, and not being managed for public use. But as of July of this year, that sign is gone. Instead, you’ll find signs on kiosks reading, “Welcome,” and, “This is a preserve of Maine Coast Heritage Trust.” If you’ve made a gift to MCHT in recent years, you helped make this happen.

“This was one of the most ambitious conservation projects MCHT has ever taken on. It was absolutely worth it to conserve and open to everyone this uniquely accessible island.”

Acquiring 120 acres of Clark Island for public access took three-and-a-half years and an extraordinary amount of generosity—from leading gifts (including from the island’s owners) to state and federal grants to coin jars on the counters at local businesses and everything in between. “This was one of the most ambitious conservation project MCHT has ever taken on,” says Betsy Ham, Director of Land Protection. “It was absolutely worth it to conserve and open to everyone this uniquely accessible island.”

Amanda, left, and David Warren and Steve Walker of MCHT on one of many clean-up days in 2020.

“To bring back functional native habitat, and to do all the other stewardship work there, it’s absolutely necessary we raise the remaining funds.”

Still, there’s a great deal of stewardship work left to do, including one-off projects like additional trail building on the west side of the island and the kind of ongoing and constant care and attention a heavily used preserve requires over time. MCHT now has $70,000 left to raise toward stewardship of Clark Island, to be put toward trails, water quality testing, increased staff time on the preserve, signage, and major habitat restoration.

Thanks to all who contributed to conserve Clark Island! Get more information and make a gift to support ongoing stewardship of Clark Island.