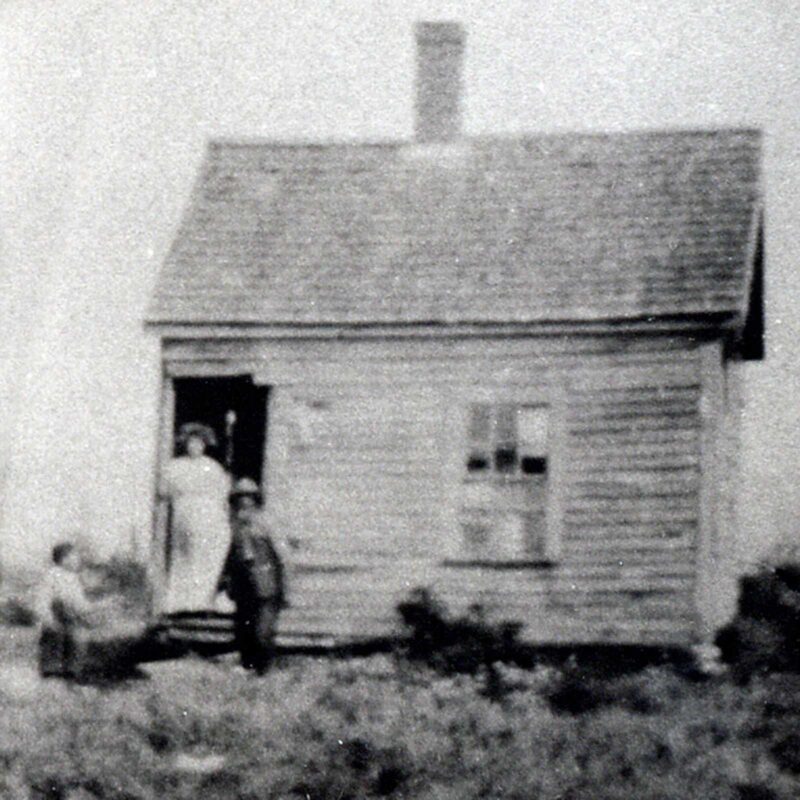 Humans have made their mark all over the Maine coast—even on MCHT’s “undeveloped” preserves.

Several MCHT preserves are especially culturally and historically significant, and it is our honor to collaborate with community members, historians, archaeologists and others to uncover and share stories from these lands.

History buffs will especially enjoy visits to the places listed below, but if you look hard enough, you’ll find evidence of human life at any MCHT preserve you visit.

For half a century, this island in the New Meadows River was home to a mixed-race fishing community. In 1912, in a cruel act motivated by racism, eugenics, politics, and Maine’s burgeoning tourism industry, the State purchased the island and evicted its residents. We encourage all to learn and share this important piece of Maine history.

Located between Eastport and Lubec in the deep waters of Passamaquoddy and Cobscook bays, this island has a rich history involving both the Revolutionary and Civil wars. Revolutionary War hero Colonel John Allan, an early owner of Treat Island, is an especially interesting character you’ll want to learn more about.

When you pay a visit to this preserve, and meander along its 6.5 miles of trails, you’re following in the footsteps of many who came before you. More recently it’s been conserved and officially and permanently open to the public, but this land has long been enjoyed by locals and visitors seeking fresh air and fine views. Witherle Woods also witnessed military action during both the Revolutionary War and the War of 1812.

BACK TO THE ADVENTURE GUIDES MENU