Film at Patagonia: A Watershed Moment

Hosted by MCHT's Next Wave at Patagonia in Freeport 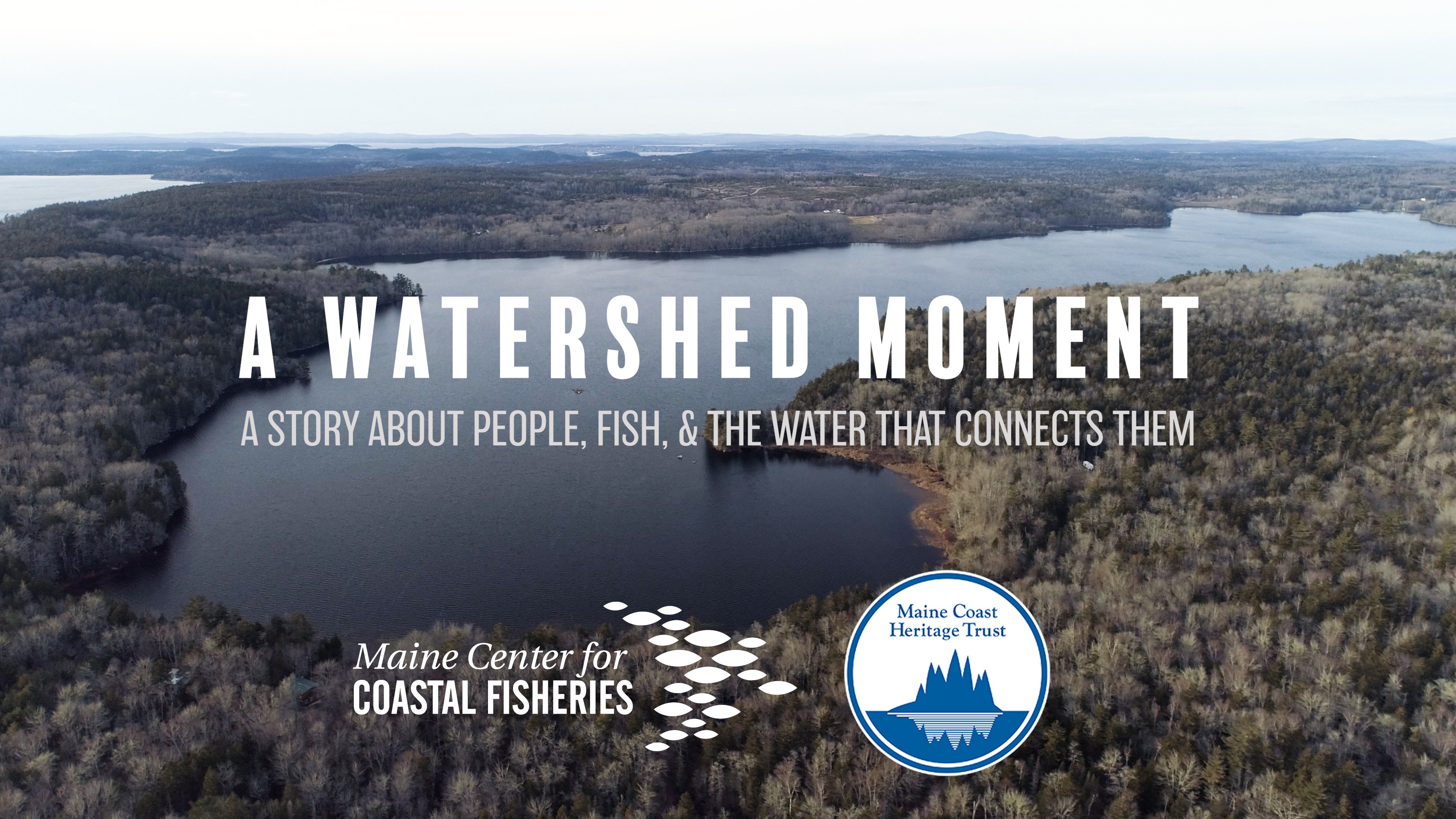 Join Maine Coast Heritage Trust, Maine Center for Coastal Fisheries, and Patagonia at the Patagonia store in Freeport on Thursday, November 3, for a free showing of “A Watershed Moment;” a short film about people, fish, and the water that connects them—and what it takes to keep that connection alive and strong.

The inspiring short film that tells the story of many diverse groups that came together over multiple years to restore alewife fish passage throughout the entire Bagaduce River Watershed in on the Blue Hill Peninsula in Maine.

Come early for tasty snacks and a Little Whaleboat Island IPA from Maine Beer Company—named after an MCHT preserve in Casco Bay!

There will be a Q&A after the film with the filmmaker and members of MCHT and MCCF.

This event is free and open to the public. Bring a friend!

Three coastal Maine communities, numerous nonprofits, engineering and construction companies, numerous local volunteers, and state and federal management agencies found a way to join together and restore historic fish passage to become stewards of the alewife runs in their backyards.

Rooted in collaboration, this story can act as a beacon of hope for other communities involved in fish passage restoration and community-driven stewardship.

The project is receiving national attention as the first successful full restoration of a Maine river for fish passage—and “A Watershed Moment,” the 40-minute film created by Tate Yoder of Maine Center for Coastal Fisheries (MCCF), is helping to get the word out.

With funding and other support from MCCF and Maine Coast Heritage Trust (MCHT), Yoder began documenting the project in 2020. As much as it is about fish, this film is about the different people and organizations that came to make this happen—and how critical each person and perspective was to the overall success.

“The key part of this film project was interweaving those perspectives and voices throughout the film. There are numerous interests in these restoration and collaborative management efforts, and finding overlaps and connections between those interests was critical,” says Yoder.

MCCF’s Collaborative Management Specialist Mike Thalhauser shares, “The grassroots work that has happened on the Bagaduce truly is restoration done the right way…. From the bottom up, with local communities and fishermen taking the lead and community partner organizations adding capacity and work where they fit in. This was really an all-hands effort that is an example for any kind of restoration work going on anywhere and MCCF was proud to play a role.”

This scenic tidal river and its surrounding landscape, known for its diverse wildlife habitat, is home to many conserved lands, including nine MCHT Preserves. | Learn more