Prior to working at MCHT, Nicky was the Director of Colby College’s Parent Giving Program, where she increased Colby’s fundraising by more than ten percent above any previous year. Previous to that, Nicky worked for the Maine Coalition to End Domestic Violence, where she helped the organization gain greater media attention and statewide recognition. She holds a Master’s in Public Administration from the University of Colorado in Denver and attended Guilford College in North Carolina for her undergraduate degree.

On land conservation: “Whether I am next to the ocean or deep in the woods, I always feel the same sense of relief, peace, and clarity from being connected to the natural landscape. I couldn’t imagine not having these special places to go when life feels complex and I need the space to breath and think clearly. This is part of why I feel so proud and lucky to work for Maine Coast Heritage Trust.”

On the job: Nicky works with a team of volunteers and dedicated professionals to communicate and engage people in MCHT’s mission and work, as well as raise the funds necessary to protect and care for Maine’s coast. 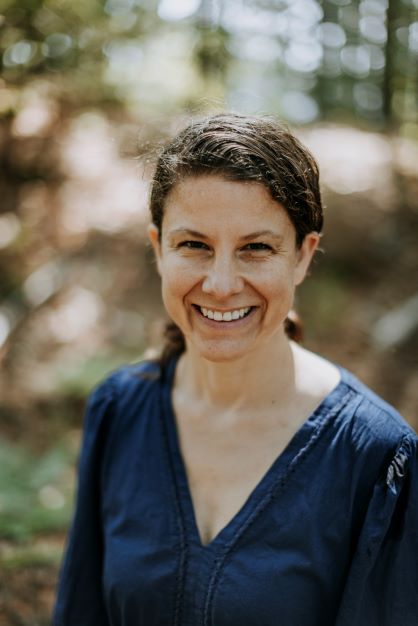