Karin F. Marchetti is general counsel to Maine Coast Heritage Trust, a position she has held (with various titles) since March of 1985. Karin moved to Maine from the north shore of Boston to attend college. She graduated from U Maine (P/G) in 1975 and got her J.D. from University of Maine School of Law in 1978. She was in private practice in Portland, helping to found Advocates, Inc. with other public service attorneys, and the Alliance of Women Artists in Portland. She was also board liaison between the Portland School of Art and the Portland Museum of Art, and as fundraising associate for the Portland Society of Art, during their capital campaign for the Charles Shipman Payson museum expansion. In 1980 she joined the City of Portland as Associate Corporation Counsel, and in 1983 she served with Peace Corps in Tunisia North Africa.

Karin was a principal author of the Conservation Easement Handbook, published by LTA in 2005, and many other publications. She is a founding member of the Maine Land Conservation Attorney’s Network at MCHT. She continues as principal of Land Conservation Legal Services, and teaches conservation easement planning, drafting and stewarding for Land Trust Alliance, and others. Karin is a long-time member of the Claims Committee of Terrafirma, the national conservation defense risk retention group insurance company, owned by the insured land trusts. Here she learns how things go wrong, and how to avoid it.

Karin lives on MDI in Bernard, and winters on the Oaxaca coast in southern Mexico. Her three children are Haley Warden-Rodgers (b.1985), Henry R. Warden (b.1987) and Christopher “Woofie” Kaiser (b.1994). She has four lovely grandchildren and still loves her work with MCHT.

On land conservation: “I’m a refugee from Boston, where, as a child, I developed an appreciation of nearby beaches, marshes, dunes, and lakeshores. Even before moving to Maine as a college student, I saw that crowding and development could harm these precious places. Coming to Maine was like being given a reset button. Maine feeds my soul and helping to keep it unspoiled and accessible is a great privilege.” 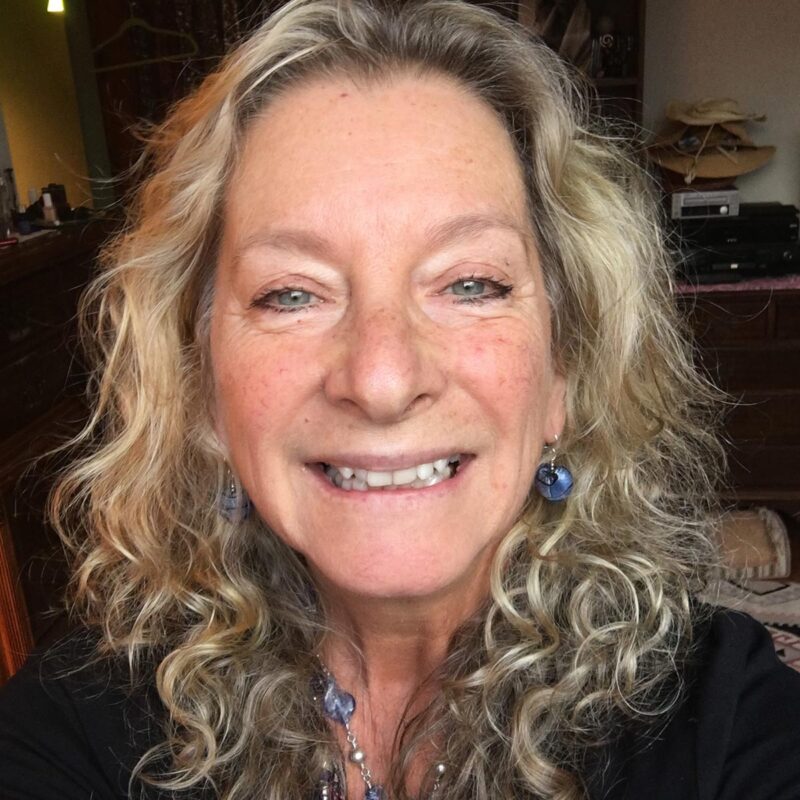