Douglas grew up spending summers on Swan’s Island and in 1993 moved to the state full time after completing a BS in Outdoor Education from Unity College in Maine. Living on Mount Desert Island was the common thread, but during that decade Douglas also spent time living in Rockland and Bethel while pursing seasonal work on a schooner and with the ski industry. He also spent a few periods in the southwest, California and Oregon, but the Maine coast always brought him back before long. Prior to working at MCHT, Douglas also worked as a climbing guide, a charter captain, and pilot and flight instructor.

Douglas has lived in Seal Cove on the west shore of MDI for twenty years, and still lives in the same spot with his daughter, Kieu. When not working, he enjoys playing guitar, hiking, cross country skiing, and cruising the coast of Maine by sailboat as much as time allows for.

Douglas has been with MCHT since 2006.

On land conservation: “I love exploring Maine’s islands and coastline. People have been doing so for hundreds of years, but over the past several decades more private lands are being cut off to the public. Conservation makes sure we’re balancing land development with public use and access, and it’s work I’m proud to be a part of.”

On the job: Douglas takes care of conserved lands on Mount Desert Island and islands in MDI towns, and the Cranberry Isles and Frenchboro Long Island preserve. Working in an area that sees millions of visitors every year, Douglas works in close partnership with Friends of Acadia and other local organizations. 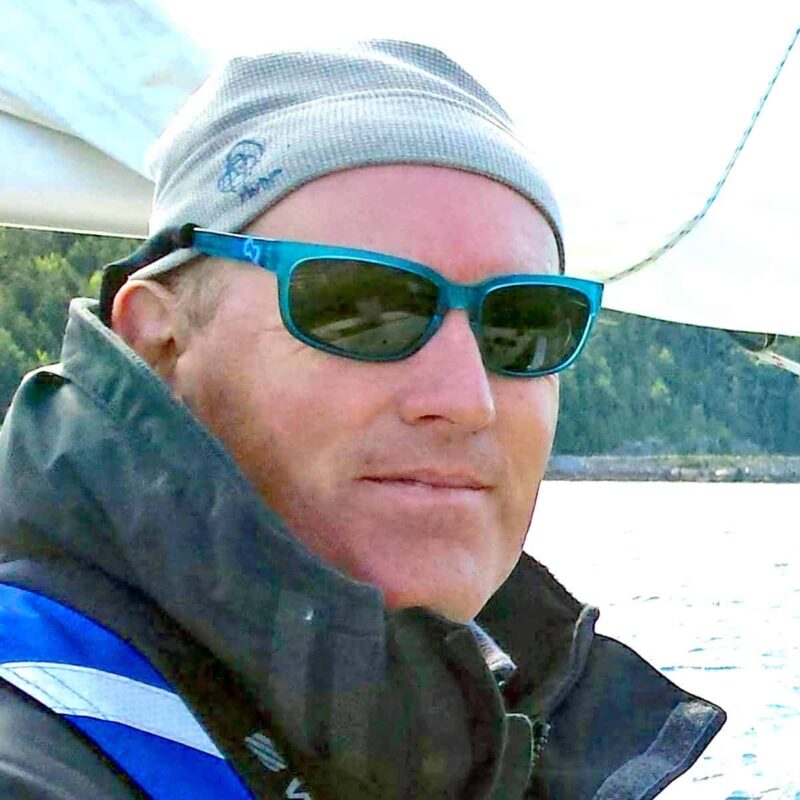