Caleb hails from suburban Massachusetts and attended the School of the Museum of Fine Arts Boston, where he studied ceramics. Out of college he sold a lot of pottery, but then became a bouncer and a cook when craft fairs lost their edge. A long-time solo hiking enthusiast, Caleb worked for the Appalachian Mountain Club (AMC) as the Ridgerunner Coordinator in the Berkshires and then as the AMC’s North Country Trails Coordinator covering Maine and New Hampshire, designing and building all types of trails for AMC throughout New England and training staff and volunteers to do the same. He lives in Bar Harbor with his wife Kaitlin and two dogs. No longer a hiker, he sails in the summer and cross-country skis in the winter. He reads a lot of sci-fi and paints portraits of his dogs more often than you would expect.

On land conservation: “I grew up in a house surrounded by undeveloped forest. By the time I graduated high school the road was three lanes wide and there were shoddily built houses up and down the street. It is sad to see a thriving landscape get flattened and chewed up by sprawl. I want to work against that trend.”

On the job: Caleb tends to MCHT’s island and mainland conserved lands on the Blue Hill Peninsula, Deer Isle, and Northern Penobscot Bay. He thinks when you steward land well, people can’t tell that you’ve done anything at all. 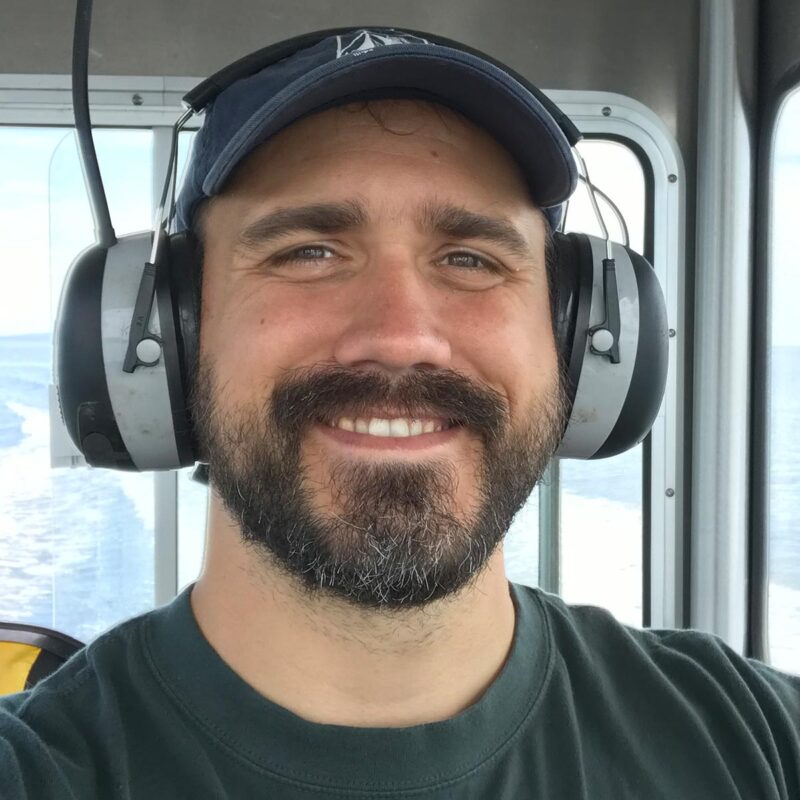