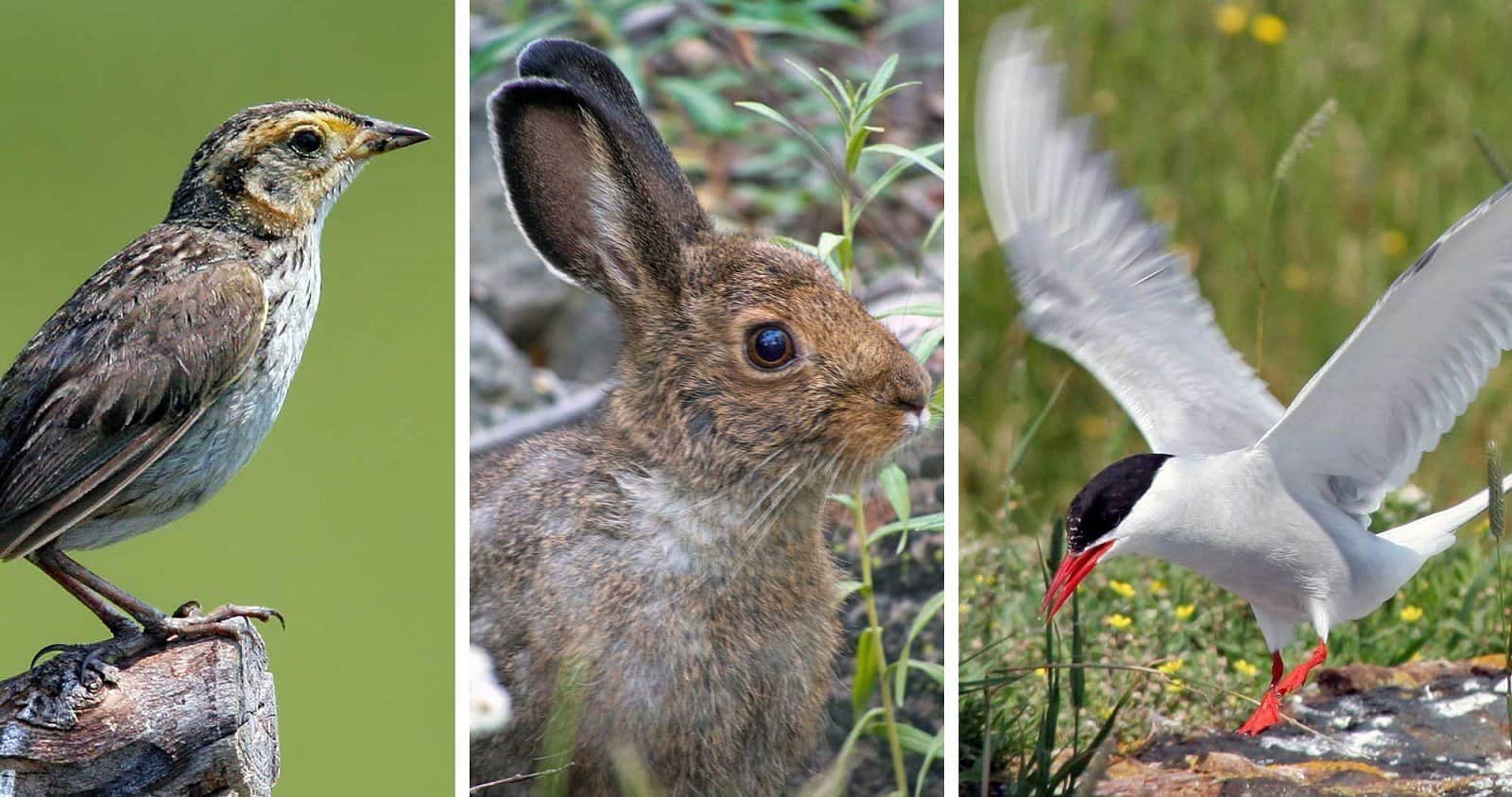 So… what’s this “coastal resilience” all about?

We’re hearing this term more and more lately. Coastal resilience is the ability of natural communities to adapt to changing conditions, and to withstand and recover from major natural events, such as hurricane damage and flooding.

A report released in August of 2019 by the United Nations’ Intergovernmental Panel on Climate Change finds that land conservation and management are key to how the world can become more resilient to climate change, mitigating and adapting to its impacts.

Over the last 50 years, MCHT has helped conserve nearly 160,000 acres in Maine, protecting land along the coast from degradation and shoring up coastal ecosystems in a changing climate. But there’s more work to do yet to protect and care for resilient land and ecosystems along the coast.

Seventy-five percent of Maine’s native plants and animals are vulnerable to the negative impacts of climate change. This was the conclusion of a 2014 report by Manomet Center for Conservation Sciences.

The report, called “Climate Change and Biodiversity in Maine: Vulnerability of Habitats and Priority Species,” [summary] identifies threatened habitats and species. If we can make the Maine coast more resilient in the face of climate change, Maine’s native plants and animals have a better chance of adapting to rising seas and temperatures.

MCHT is making the coast more resilient for Maine’s wildlife in two ways: 1) by protecting land identified as naturally resilient, where wildlife can thrive into the future, and 2) by ensuring that they have the ability to move around landscapes in response to climate change.

MCHT is focusing conservation efforts on one of the most critical coastal habitats for threatened plants and animals (including many important commercial fish species): salt marsh.

We’ve launched The Marshes for Tomorrow Initiative, a coast-wide effort to identify marshes currently surrounded by undeveloped land and to protect that land. That way, as sea levels rise, there’s potential for these marshes to migrate inland and reestablish themselves. We’re also working with people, towns, and other organizations to support efforts to restore marsh systems, and make sure they’re working as well as they can.

In recent years we have protected land surrounding Mount Desert Island’s Jones Marsh, high priority marshes in Old Pond in Hancock, and 133 acres (including a significant amount of salt marsh) on the Weskeag River in South Thomaston.

MCHT continues to reach out to landowners, other land trusts, and towns to help them save the marshes that make their communities more resilient to climate change.

There’s a lot more work to do on this front.

We’re protecting some of the last places on the East Coast where inland forest stretches all the way to the coast. If we conserve these connected landscapes, as the climate changes wildlife will be able to move to find food.

MCHT has protected several large parcels of undeveloped land between Schoodic Mountain and the Schoodic Peninsula.

We have also focused attention on protecting land between Moosehorn National Wildlife Refuge and the Cutler Coast Unit, and have made significant progress recently, protecting nearly 3,000 acres in less than two years.

MCHT played a critical role in creating nature-like fishways in the Bagaduce River. A year later, alewife runs doubled at those sites.